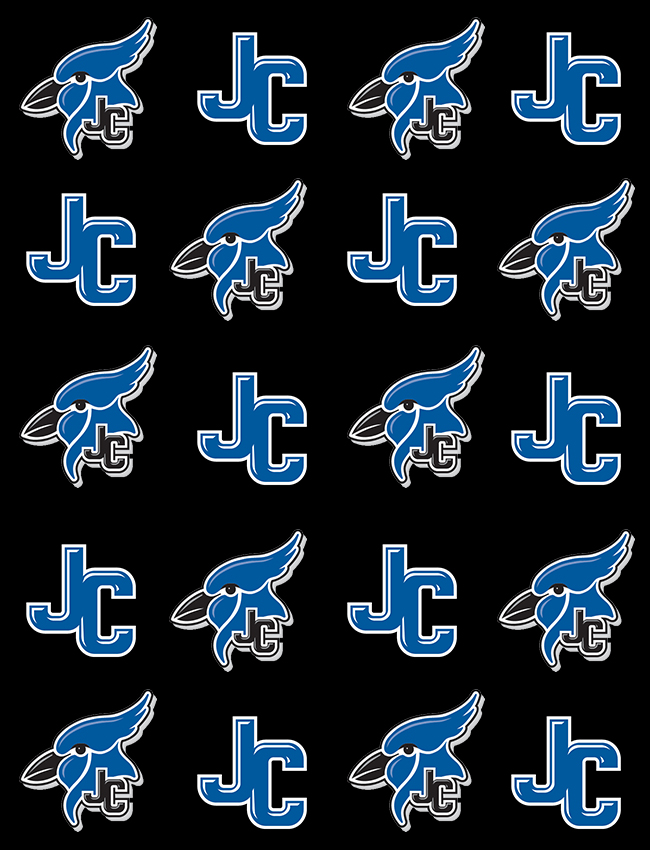 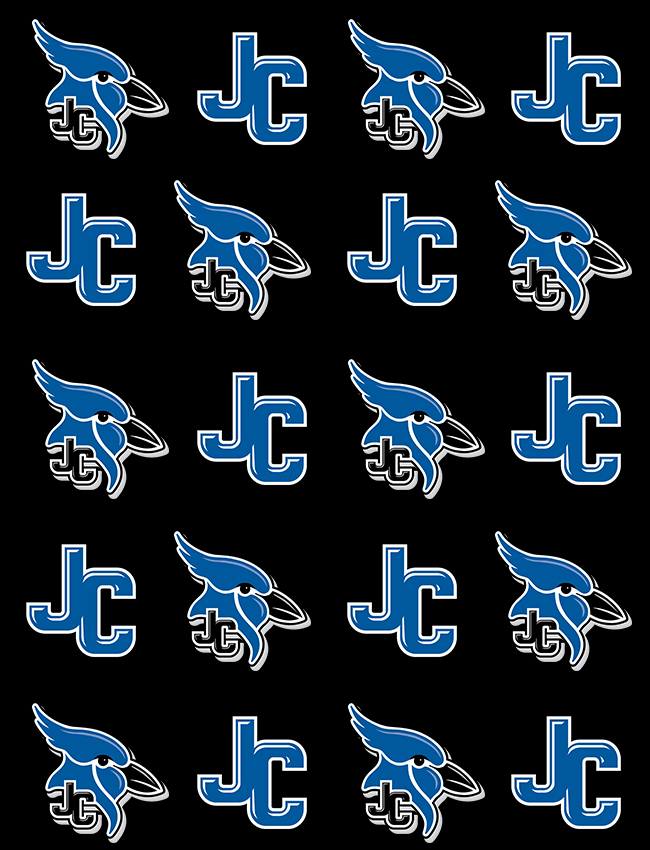 The Junction City Blue Jays opened the scoring with a 50-yard touchdown pass play from Andrew Khoury to Qua’Vez Humphreys with 11:17 remaining in the first quarter and proceeded to a 50-0 halftime lead against Highland Park before winning 76-8. There was a running clock the entire second half at Al Simpler Stadium. 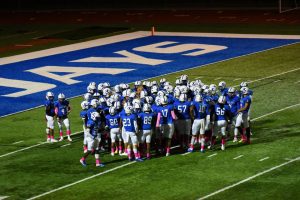 Blue Jay coach Randall Zimmerman felt good about the play of his team during the Homecoming game at JCHS. “I think we came out and were fairly crisp early, got things done, got those older guys off the field fairly early. ” Zimmerman added Junction City played all the kids they suited up for the ballgame.

The Homecoming Royalty were crowned at halftime of the game. Albert Caba was named the Senior Class King and Laynee Chase Senior Class Queen.

No Events This Week

Events are added by athletic staff.
View All Events